Having read Physics at Oxford, Les took an M. Phil. in Artificial Intelligence at Edinburgh University. His research there focussed on the use of computer models to study the way human beings process language. In 1987, he joined the Account Planning department at BMP, where he turned his modelling skills to the problem of measuring the effects of advertising. He is currently Head of Effectiveness at adam&eve DDB, and runs DDB Matrix, the network’s econometrics consultancy. Over the years, Les has worked for a wide range of blue chip clients, including AXA, Barclaycard, Heinz, Nestlé, Phillips, Unilever, Virgin and Volkswagen. He has also played an important part in establishing the agency’s reputation for effectiveness, having won more IPA Advertising Effectiveness Awards than anyone else in the history of the competition. Since 2001, he has served on the IPA’s Value of Creativity Group, helping to promote effectiveness and evaluation in the wider marketing community. In 2004 he was elected an Honorary Fellow of the IPA, in recognition of his services to the advertising industry, and in 2005 he was Convenor of Judges for the IPA Awards. In 2007, Les Binet and Peter Field published Marketing in the Era of Accountability, a study of the factors that influence marketing effectiveness. Described by The Guardian as “compulsory reading for all serious scholars of marketing”, this research was based on the IPA dataBANK, a database of effectiveness case histories, which Les and Peter helped to design and build for the IPA. Les is a member of the Wharton Business School’s Global Advisory Board on the Future of Advertising, and a regular columnist for Admap magazine.

Peter Field set up the IPA Effectiveness Awards Databank and he contributed a chapter to The Sage Handbook of Advertising that drew heavily on the data from it. Examining the Databank more closely with Les Binet later in 2007, he co-authored Marketing in the Era of Accountability and in 2013, The Long and the Short of It. In 2008 he co-authored Brand Immortality with Hamish Pringle, which also draws on the same data. In 2010 he authored The Link between Creativity and Effectiveness, which brings together the IPA Databank and the Gunn Report database of creativity to provide the most robust assessment yet of the value of creativity. He updated this two years later. He regularly writes and speaks about marketing effectiveness and the value of creativity. He has been closely involved with a number of the IPA training programmes. In 2006 he was elected an Honorary Fellow of the IPA. 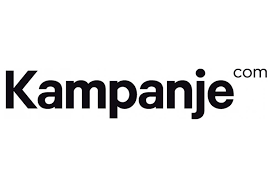 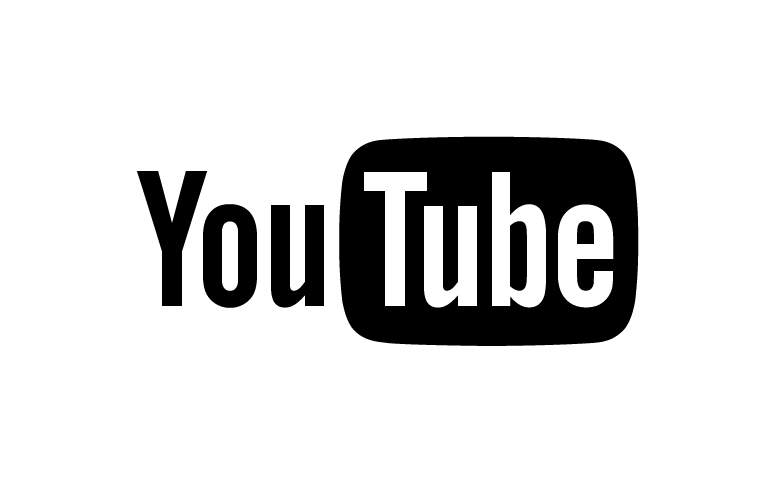