Mark Versteegen
Mark
Versteegen
Mark Versteegen is named European Sponsor of the Year 2014 at the ESA AWARDS in London, Sponsor of the Year in 2014 and 2011 (SponsorRing Foundation) and recently named most Influential Sponsorship professional in the Netherlands for 2015. He is currently the Director Sponsorship at Dutch market leader Telco KPN. His objective is to turn traditional sponsorship and hospitality programs into long term strategically and fully integrated activation programs.
Director of Sponsorship
Telco KPN 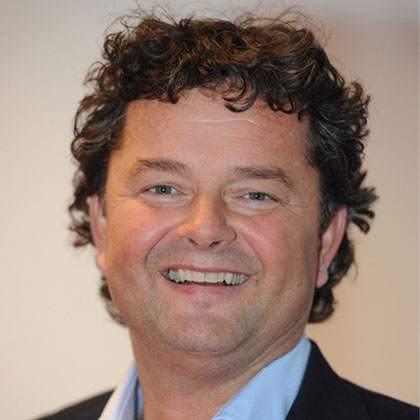