Karin Ekesiöö,
Karin
Ekesiöö,
Karin Ekesiöö works as Strategy Director on United Screens, where she is responsible for strategic business development and new technology, such as VR and 360° technology, and has sales and account management as primary focus. On the 1st of January 2017 she will take over as acting country manager for United Screens Norway and lead the team in Oslo, focusing on developing the market for United Screens in Norway, as well in sales as in recruitment of new youtubers and creators. Before she joined United Screens in the summer of 2015, Karin Ekesiöö worked at Google and YouTube for 6 years, where she was working on the European head office in Dublin, in Sydney and in Stockholm. Karin Ekesiöö has a double master degree from Stockholm School of Economics and Royal Institute of Technology, and a bachelor degree in Journalism from Poppius Journalist School.
Fungerende Country Manager,
United Screens Norge 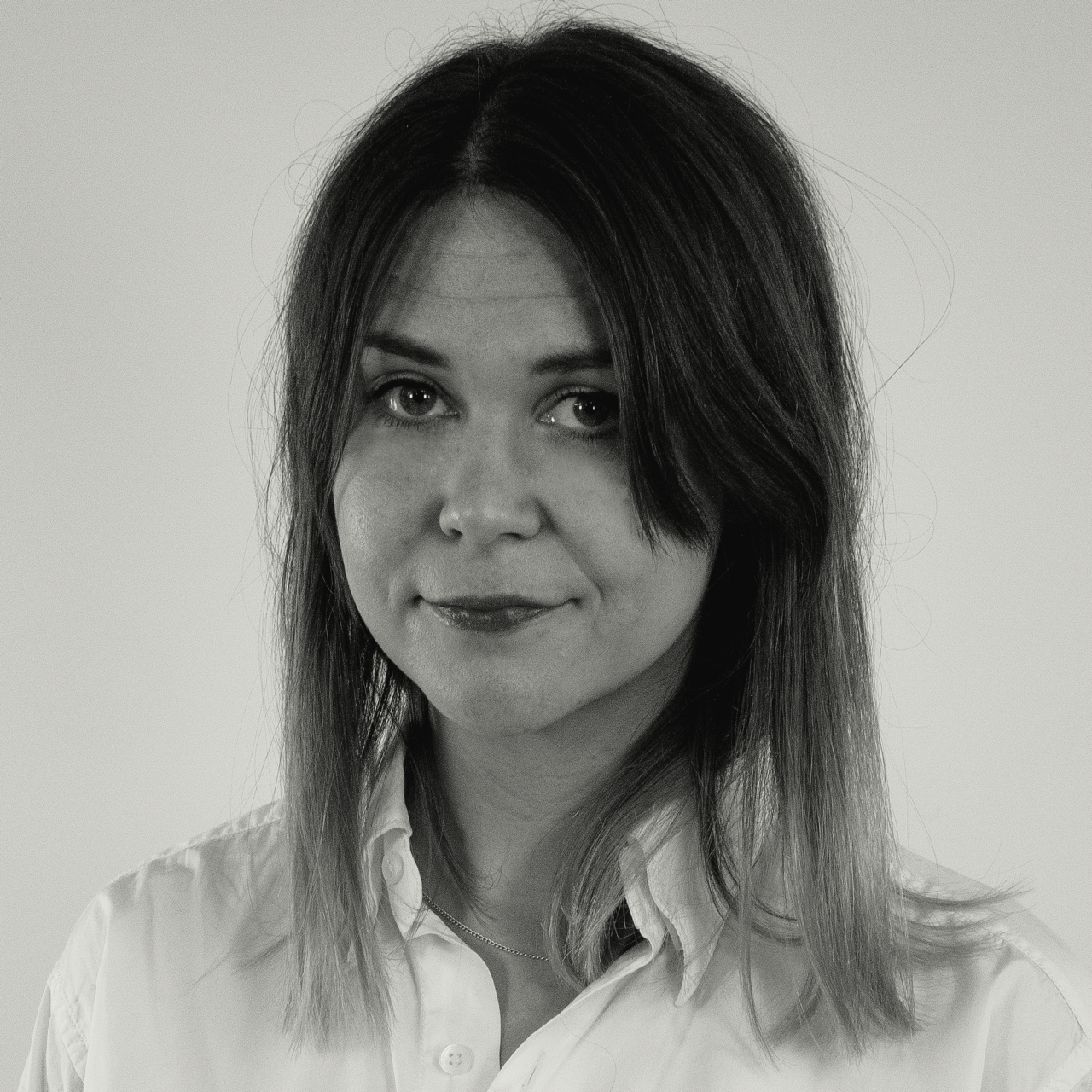