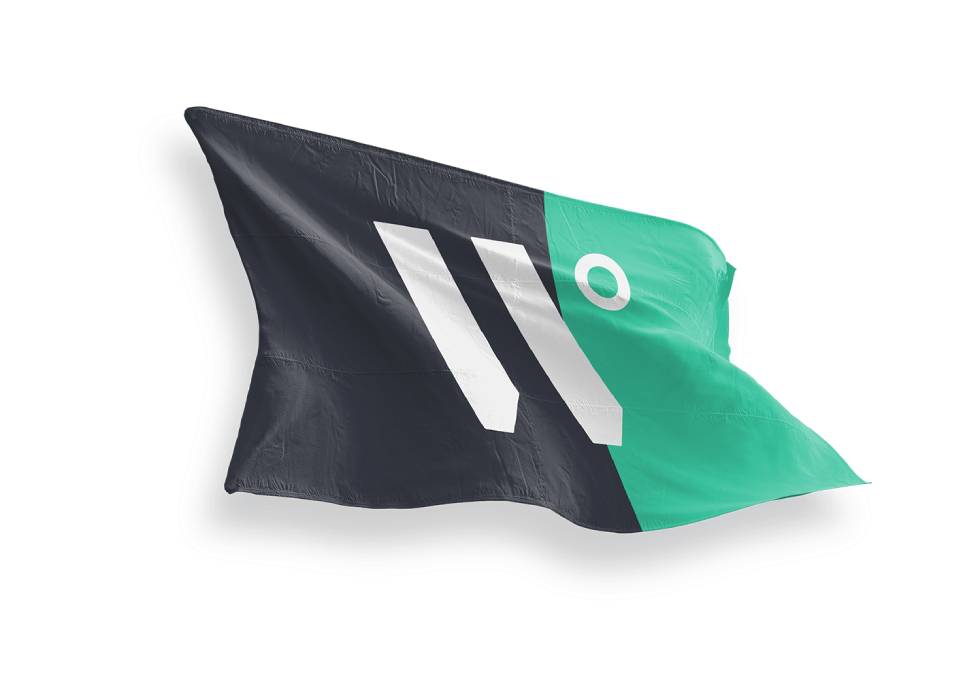 The Wallenius Wilhelmsen group was created in April 2017, when Wallenius of Sweden and Wilhelmsen of Norway combined ownership of their jointly held companies and relevant assets.

We worked for a year, together with the corporate communication department, executive team and CEO, to establish new internal and external strategies which would define Wallenius Wilhelmsen’s position in the market and redefine WW employees’ relationship to their employer. All of which paved the way for a major rebrand of the Wallenius Wilhelmsen Group, and newly renamed subsidiary companies: Wallenius Wilhelmsen Ocean and Solutions.

The new Wallenius Wilhelmsen logo is a modern take on the traditional W, made up of two lines and a circle. It incorporates circle from the graphic element, which is used throughout the profile. It also evokes the degrees so prevalent in navigation, the sphere of the earth, as well as the life-cycle perspective.

The two main colours aim to reinforce the “sea to land” idea. A bold, bright sea green paired with a dark, stone gray create a balance of energy and stability and neutrality.

The typography for the new company had to cover several criteria. Not only should it be functional in its language support. But it also had to be both timeless and unique.

We ended up finding NB international pro, it supports over 102 Latin based alphabets which makes it perfect for the multinational corporation. Its letterforms are based on classic grotesque fonts, which will help it age gracefully.

The rounded corners bring a softness to a font that otherwise references the industrial roots of Wallenius Wilhelmsen.

In addition, we created a graphic element that stands as a “pillar & anchor” for all the Wallenius Wilhelmsen companies.

As a whole, the graphic element represents the point at which two things meet. When used in cooperation with text becomes a valuable communication device.

It can show WW’s services from land to sea. Their capabilities from shipping to logistics. Their ability to move goods from point A to B. And their commitment to life-cycle logistics: from beginning to beginning.