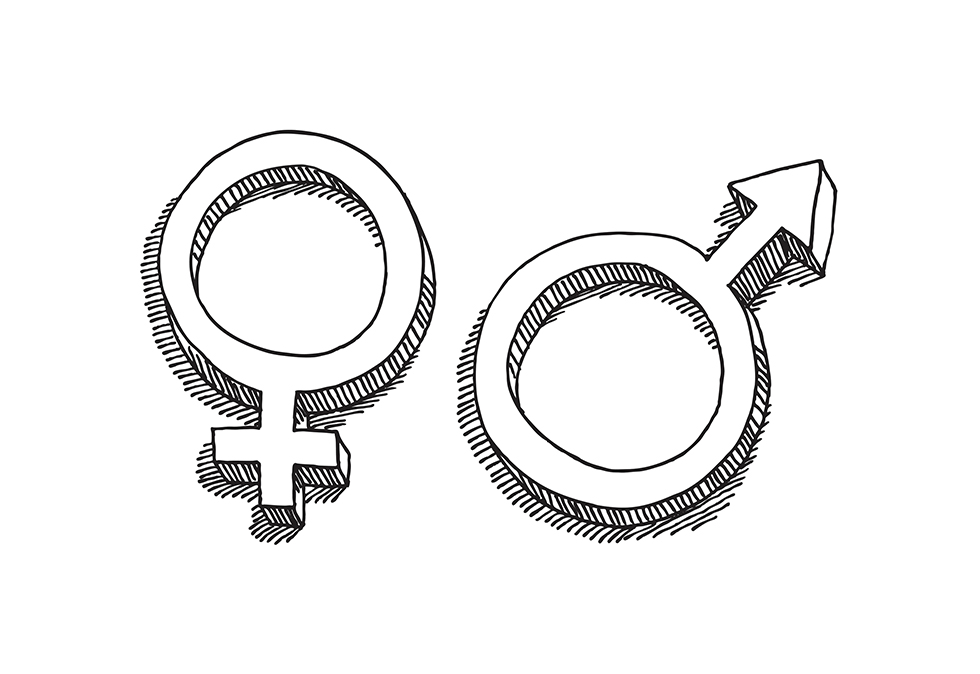 We conducted a straw poll among last year’s design students – and were surprised by the results.

“I think the fact that one in every two design students believes that gender bias exists in the design industry is sad,” says Design Container’s CEO Linn-Cecilie Linnemann, and adds that this often means a bias against women.

Unconscious bias
“Gender bias is a big challenge, and it may be that people – without being aware of it – consciously view men as better and more capable in certain fields,” she says.  Last week, Design Container conducted an anonymous survey among design students which shows that 50 per cent of respondents believe that gender bias exists in the industry in Norway.

“The fact that 75 per cent of responses came from female students makes my findings even sadder,” she says and adds that there is still a long way to go before equality is achieved. “Many of the students tell me that men are often more visible – both in industry forums and at awards ceremonies. But why is that the case?” asks Linnemann.

She believes that many design students lose courage before entering the job market and are left with an impression that there is considerable gender bias in the industry. “It is depressing that young people (women) who are about to enter the job market feel that they are at a disadvantage!”

Kaia Gulsvik is partner and project manager at Design Container, and she says: “Many people are unaware of the mechanisms, and this leads to unconscious discrimination,” and adds that recognising skills in people who are like you is a very human trait. It means that you create an unconscious bias in terms of recruitment and gender. She also believes that women want to work in environments in which there is a balance of the sexes.

Associate Professor Yann Bougaran from the Department of Communication and Design at Westerdals is not impressed with the industry. “The industry employs the same number of men and women, but women often have to work harder because of different perceptions of the sexes. In 2020, this is shameful and makes no sense at all!” he says.

Active pioneer
Linnemann has always been committed to achieving gender balance in general and in business in particular. Together with Heidi Aven, they are the co-founders of SHE Conference – Europe’s largest gender diversity conference. “At this annual conference, we focus on equality in business and among entrepreneurs, investors and management – and we really need that,” she says. This year’s conference took place at Oslo Spectrum on 5 March, three days before 8 March.